Press enter to begin your search

The only Female Artist to ever break into the Top 10 of DJ magazines Top 100 DJs, Lisa Lashes’ prolific Career in dance music spans 18 years of entertaining clubbers and festival goers across the globe.

No stranger to the biggest events worldwide and a true DJ’s DJ, Lisa’s focus, passion, skill set and presence behind the decks is a force to be reckoned while commanding pure, unfaltering devotion from a huge, loyal worldwide fan base. Lisa dazzles crowds with her tricks, skills and flawless mixing. Never complacent, Lisa thrives on musical perfectionism, continually upping her game, which is why people just can’t get enough of her amazing energy and showmanship behind the decks.

Dividing her time between touring and tireless late night studio hours makes Lisa’s discography an impressive read. Commanding one of the biggest-selling Euphoria albums of all time, her releases span musical genres from Hard Dance to Trance and over the last few years going back to her Techno roots which is creating huge interest in the dance industry with her extensive musical knowledge.

Going forward, Lisa is following her heart to the dark side of Techno and the underground with the support of none other than ‘The Boss’ Carl Cox who heavily supports Lisa’s releases in his DJ sets and his international Global radio show.

With an 8 track deal with sub:Merged music and remixes taking her up to the end of the year, 2016 will sure to be another whirlwind of breaking new goals and setting standards.

Delivering on all levels Lisa’s podcast consistently reaches the Top 5 in the online Mixcloud charts and is in iTunes Recommends’ Top 10 monthly dance casts in the world.

Lisa’s monthly radio show, which is amongst the top 3 popular shows on Digitally Imported Radio where she nuzzles amongst the crème de la crème of the scenes head honchos on the Techno channel.

Her schedule is set to get even busier with the launch of a series of exclusive, intimate and underground ‘ORIGIN-L’ parties, which sees Lisa teaming up with established and upcoming underground artists which starts with a residency in her UK home town of Leicester.

A true legend and the Origin-L Queen of Dance – Miss Lisa Lashes. 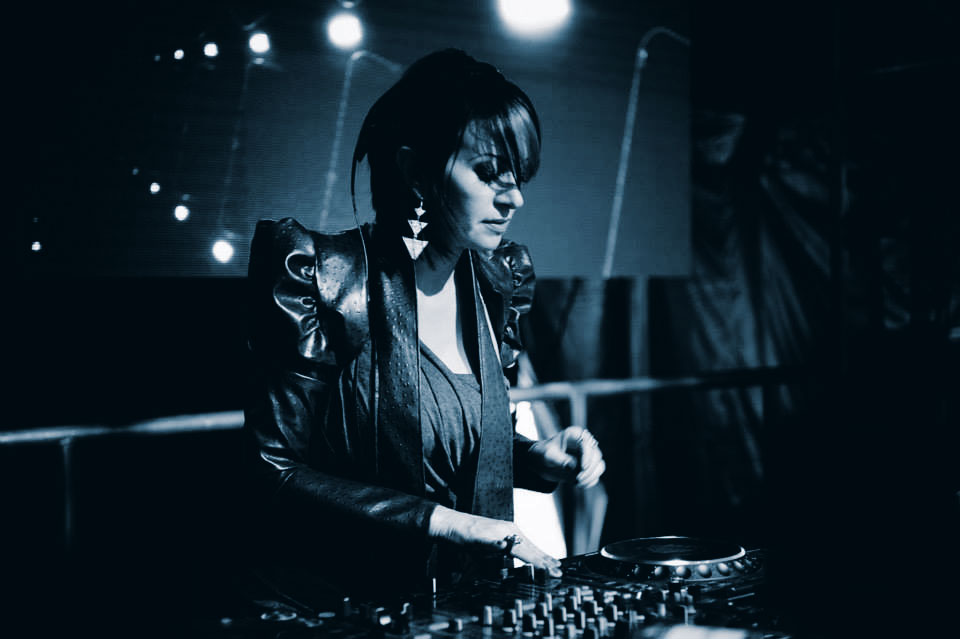 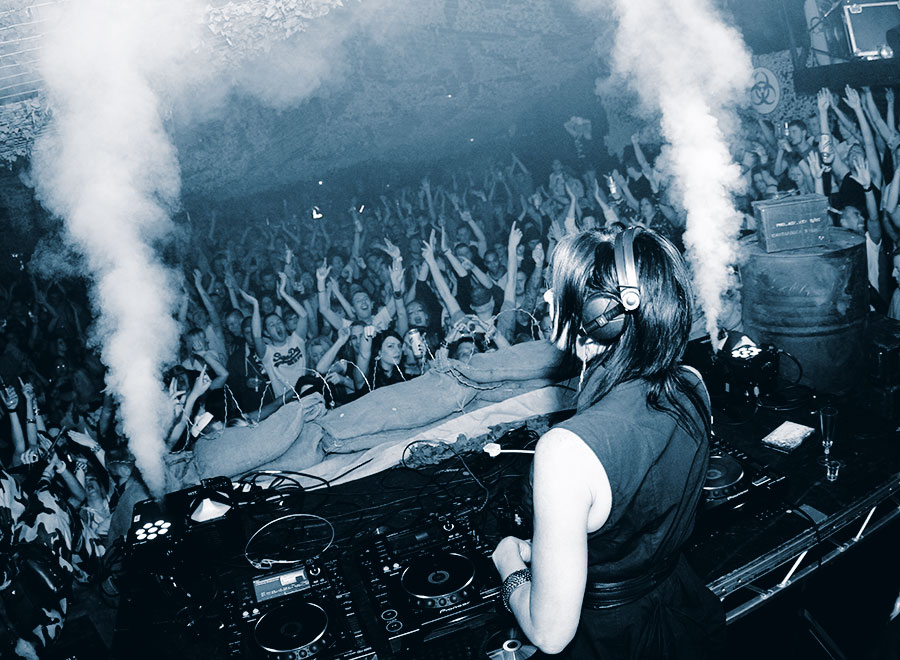 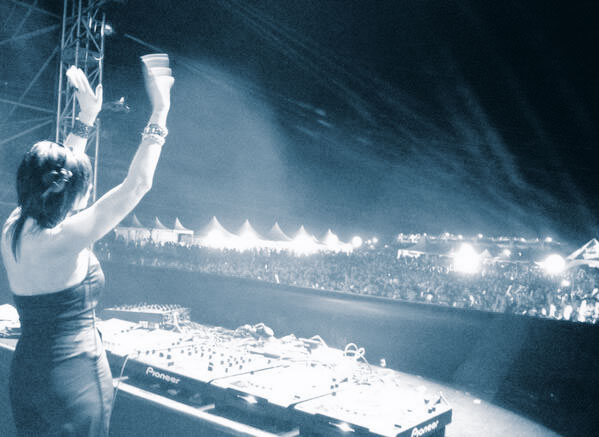 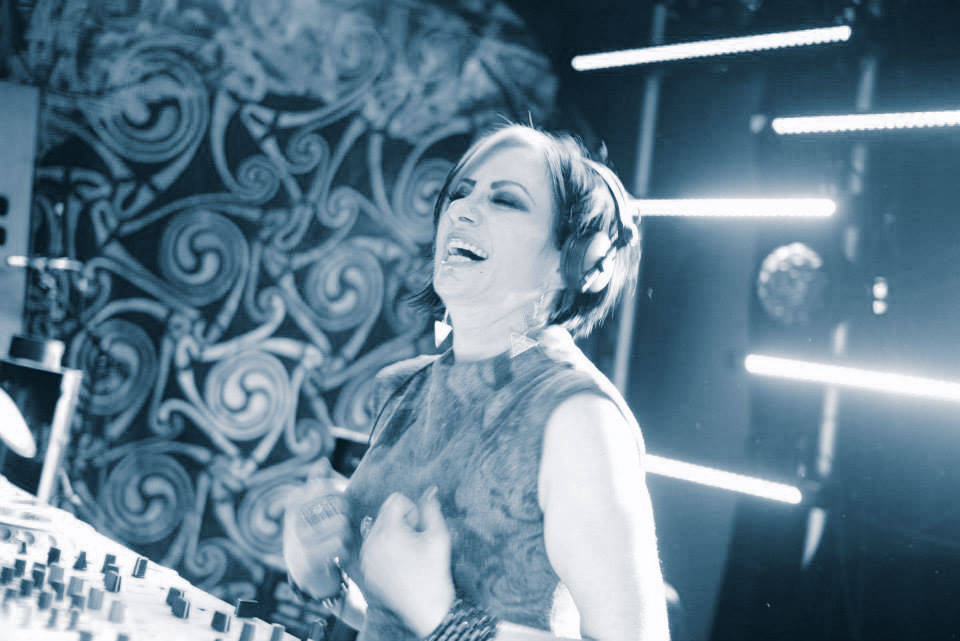 Sign up for the latest news, gigs and music from Lisa Lashes.